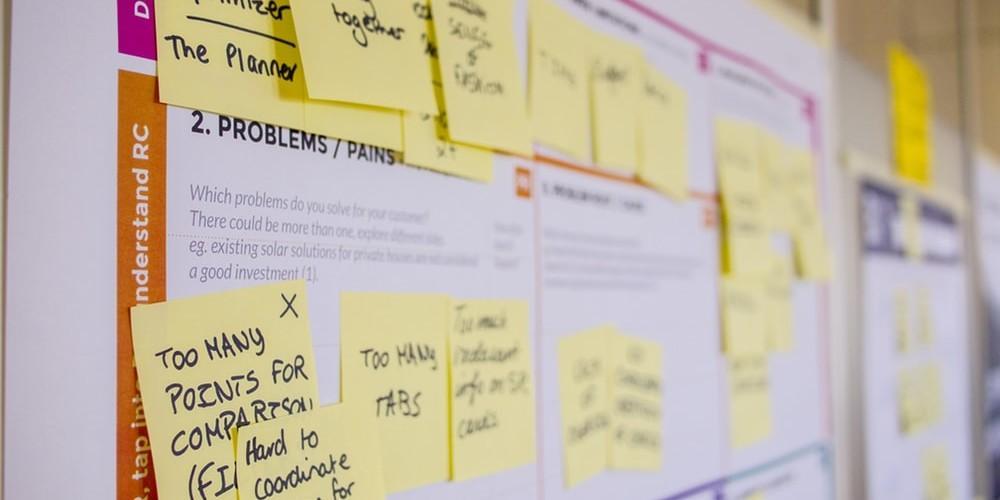 In April, Work Package 6 of the SHARP Joint Action held a short series of online workshops to discuss inter-sectoral preparedness and collaboration across EU member states and neighbouring countries.

The workshop was informed by the current experiences and learnings from the response to the Novel Coronavirus (COVID-19) pandemic, with knowledge and practices bearing a direct relevance to the biological threat work stream, and a more indirect learning for responses to chemical threats.

Hosted by Work Package 6 partners from the National Institute for Public Health and the Environment for the Netherlands, RIVM, the workshop aimed to define what we mean when talking about ‘sectors’, to determine what mechanisms are currently employed in each of the partner countries, and how effectively sectoral collaboration is coordinated during crises.

The morning sessions facilitated conversations with partners working in areas concerned with biological threats to public health. Following initial introductions, the discussion quickly turned to sectors involved in the current COVID-19 pandemic as an example of a major biological public health emergency. It became clear that while the transport sector played a vital role, there was disparity in which body- governmental or public health – managed or lead the relationship with this sector.

In addition to the transport sector, participants noted that the involvement of the ministries of economic affairs, social affairs and education played a more significant role than in previous smaller outbreaks. Delegates from Wales and Italy also highlighted the use of third sector organisations; charities, voluntary organisations and Non-Governmental Organisations (NGO’s) to deliver key public health messaging and guidance to vulnerable groups.

Given the multitude of sectors involved in the COVID-19 crisis and the different levels on which sectors can collaborate, delegates agreed that there are certain aspects of inter-sectoral collaboration that can be improved. The biggest challenge identified was the coordination of information, with multiple stakeholders rapidly communicating time sensitive actions often to the same agencies.

Finally when asked what else could be improved, delegates established 3 key areas of development;

• Risk communications: with an emphasis on clear indication of leadership areas;

• Co-ordination: establishing clear processes for the coordination of cross-sectoral activities

“It was great to hear the member’s different experiences regarding multi-sectoral collaboration during public health emergencies- particularly in regards to the current learnings from the COVID-19 pandemic. The information gained was enriching and provided new input for the development of WP6 activities.” – Sandra Kengne Kamga , Workshop Lead

Both afternoon sessions of the two-day workshop saw chemical experts from partner countries discuss inter-sectoral collaboration within their field. Delegates began by discussing the crisis mechanisms currently employed within their respective countries. It became clear that the overall or starting mechanism in most countries for dealing with chemical threats was civil protection mechanisms. The Ministry of Security, Ministry of Health, Ministry of Environment and institutions with specific chemical expertise were identified as key partners in preparing for and responding to chemical threats; this is in addition to a variety of different specialisms in the chemical public health sector who give technical or scientific advice.

The persons or organizations involved in dealing with the event also depends on the nature of the chemical emergency. It was suggested that most public health institutions are able to provide advice but do not play a central role in leading the response. Anecdotally delegates also felt that the media played an important role, with media narrative often overtaking the initial health risk at the center of the emergency.

Throughout the two workshops, delegates identified that: